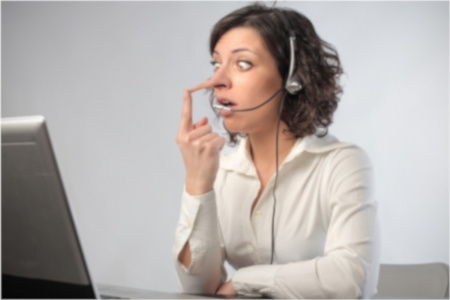 Do you suspect that your competitors have been posting fake online reviews?

This is industrial sabotage in the digital age. It is far more ‎common that one might imagine and new enterprises are ‎particularly vulnerable as they are at their weakest. The ‎culprits will normally be more established operators in their ‎field and are seeking to ‘smother them in the cradle’ or ‎perhaps stifle their growth when they begin to feel the ‎effects of the competition on their own business.

It might also be from established entities who are retaliating ‎to what the incorrectly perceive to be similar behaviour on ‎the part of others. ‎

Restaurants are especially vulnerable to fake reviews. A recent study from Harvard University entitled, "fake it 'till you make it" shows that independent restaurants are much more likely to post fake reviews about their competitors than any other sector. Equally, the are quite fond of making up good ones about themselves. National or Chain restaurants are far less likely to engage in such practices.

It is estimated that 16% of all restaurant reviews are fraudulent, and that is after many have been filtered out (Yelp have sophisticated algorithms to achieve this - many sites do not).

If you own a new business, especially a restaurant, be on your guard!

Should You Care About Online Reviews?