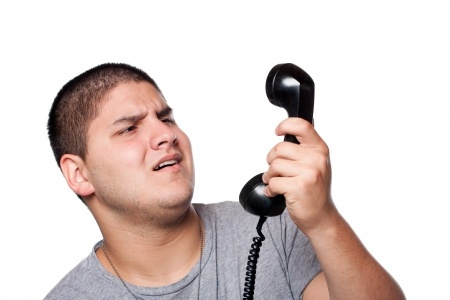 This is not as rare as some would think. Culprits could be suppliers ‎who have been spurned and gradually replaced with better ones. Alternatively, they could be looking to push out competing suppliers where the products are not supplier ‎specific.

The idea is that unless the victim business pays up, they will continue to suffer from scores of fake online reviews. The leading case in this category of fake online reviews is the case of the web developer and his web design company Origin Design who created scores of fake online reviews about one of their clients, whilst pressurising him to settle a court action for less than £200. Mr Britton was convicted of harassment and both him and his company were then successfully sued for defamation by their former client. More details about the case can be found here https://www.defamationlawyer.co.uk/defamation-on-the-internet-could-result-in-a-prison-sentence